SOME HISTORY ON PENDENNIS

Pendennis Castle is one of Henry VIII’s Device Forts, or Henrician castle, in the English county of Cornwall. It was built between 1539 – 1545 for King Henry VIII to guard the entrance to the River Fal on its west bank, near Falmouth. St Mawes Castle is its opposite number on the east bank and they were built to defend Carrick Roads from the French and Spanish threats of future attack. The castle comprises a simple round tower and gate enclosed by a lower curtain wall. It is now in the care of English Heritage. Read more.

“Harry die Strandloper”, or Hadah, was the leader of the Goringhaikonas, who were the first people documented to live in Bloubergstrand. Hadah, whose original name was Autshumao, was taken to Java in 1629 by the Captain of the ship ‘London’ to be taught English. Because of his entrusted duties to deliver letters to the British seafaring community, he became the first “Postmaster” in South Africa. In 1806, the first casualties of the Battle of Blaauwberg drowned when their boat was driven by the large surf into the rocky point at the end of Stadler road and it capsized. The invading British forces went on to defeat the defending Dutch forces and subsequently occupied the whole of the Cape Colony. This was an initial step in the major colonisation that then took place throughout the southern African continent. Now a famous national monument, “Ons Huisie” (literally translated to Our Small Home) has a long and colourful history in the development of Bloubergstrand. Read more

Prehistoric inhabitation of the district is well attested (see for example the article on Fish Hoek). About 2000 years ago the Khoikhoi migrated towards the Cape Peninsula from the north, displacing the San and bringing with them their herds of cattle and sheep. It was the Khoikhoi who were the dominant local tribe when the Europeans first sailed into Table Bay. António de Saldanha was the first European to land in Table Bay. He climbed the mighty mountain in 1503 and named it Taboa do Cabo (Table of the Cape, in his native Portuguese). The great cross that the Portuguese navigator carved into the rock of Lion’s Head is still traceable. In 1796, during the British occupation of the Cape, Major-General Sir James Craig ordered three blockhouses to be built on Table Mountain: the King’s blockhouse, Duke of York blockhouse (later renamed Queen’s blockhouse) and the Prince of Wales blockhouse. Two of these are in ruins today, but the King’s blockhouse is still in good condition and easily accessible from the Rhodes Memorial. Read more.

Since the end of the 17th century, Robben Island has been used for the isolation of mainly political prisoners. The Dutch settlers were the first to use Robben Island as a prison. Its first prisoner was probably Harry die strandloper (Autshumao) in the mid-17th century. Among its early permanent inhabitants were political leaders from various Dutch colonies, including Indonesia, and the leader of the mutiny on the slave ship Meermin. After the British Royal Navy captured several Dutch East Indiamen at the battle of Saldanha Bay in 1781, a boat rowed out to meet the British warships. On board were the “kings of Ternate and Tidore, and the princes of the respective families”. The Dutch had long held them on “Isle Robin”, but then had moved them to Saldanha Bay. Read more 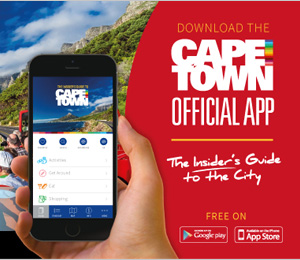 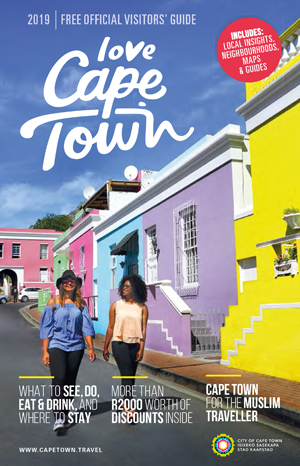 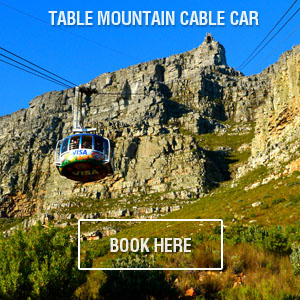 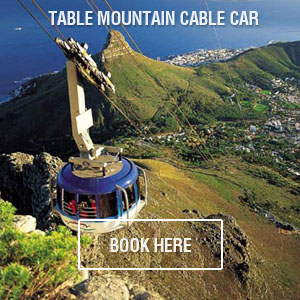 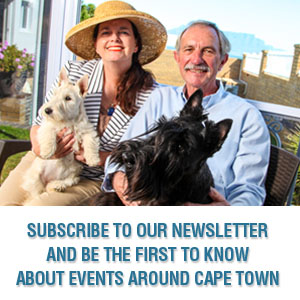 The Bay – Blouberg is an Afristay Valued Member.
Translate »